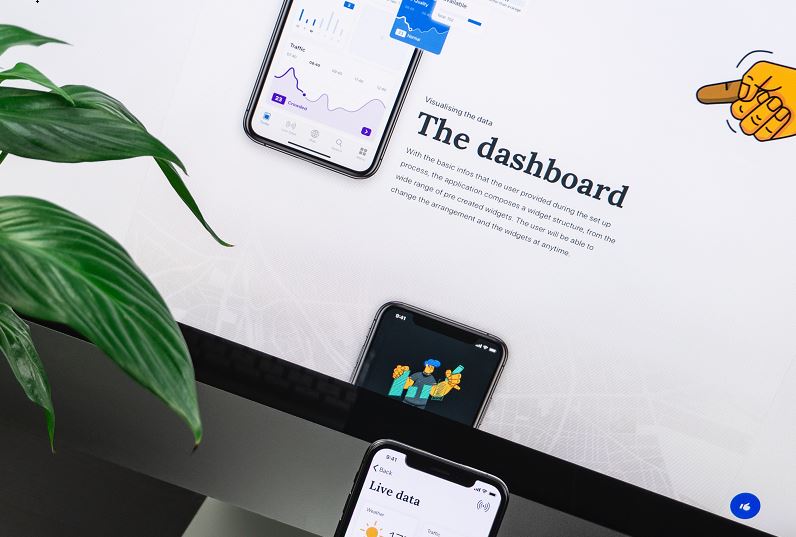 A very well-known term, M-commerce, also known as Mobile commerce, is basically the practice of carrying out online transactions like selling and buying items and services, performing transactions, paying multiple bills, etc. It is not possible to use your computer or laptop everywhere, but you can use mobile phones with ease. It is possible to shop online when you travel or transfer money effortlessly using mobile phones. This wireless option is very useful and is growing day by day. The rapid growth of mobile commerce is caused by various factors, including broader wireless handheld devices that register power, the expansion of app form-trade, and the enormous scope of security issues.

Mobile commerce refers to the process of performing business transactions online, such as online banking, making payments to bills, or buying something by using wireless devices, such as smartphones or tablet computers. It’s a similar word to E-commerce. The only difference is that customers don’t require an expensive laptop or a PC to use it. Users can utilize mobile devices such as smartphones and tablets. In this way, customers can access shopping websites online and other services online anywhere and anytime.

What do you know about the capabilities of an eCommerce development company? What kind of system does it develop?

Native apps are downloaded directly to the smartphone and generally operate without internet connectivity based upon the type of Application. Native apps are downloaded through an app market (Google Play or Apple’s App Store). They’re specifically designed for a particular platform and take full advantage of the features on the device, and functions quicker by harnessing the processing power of the processor. They also can connect to specific hardware, such as GPS. In certain smartphones, apps can control devices and function as a controller. They also can incorporate gestures (either conventional gestures that are part of the operating system or brand new gestures that are app-defined). Additionally, native apps can utilize the notification system on the device.

Hybrid apps are part native apps, part web apps. Like native apps, they live in an app store and can take advantage of some device features available. Like web apps, they rely on HTML being rendered in a browser, with the caveat that the browser is embedded within the app. Often, companies build hybrid apps as wrappers for an existing web page; in that way, they hope to get a presence in the app store without spending significant effort to develop a different app. Hybrid apps are also popular because they allow cross-platform development and thus significantly reduce development costs: the same HTML code components can be reused on other mobile operating systems. App Press will enable people to design and code across platforms, using HTML in Web UI views (an App Press embed layer). The dilemma is that in contrast to the native app, it requires internet access and its operation speeds are dependent on the quality of cell signal or the speed of the Wi-Fi broadband you are connected to. This also alludes to the fact that you have to be in the range of either connection. You might not be able to use the web/hybrid app inside buildings or in lower-level facilities.